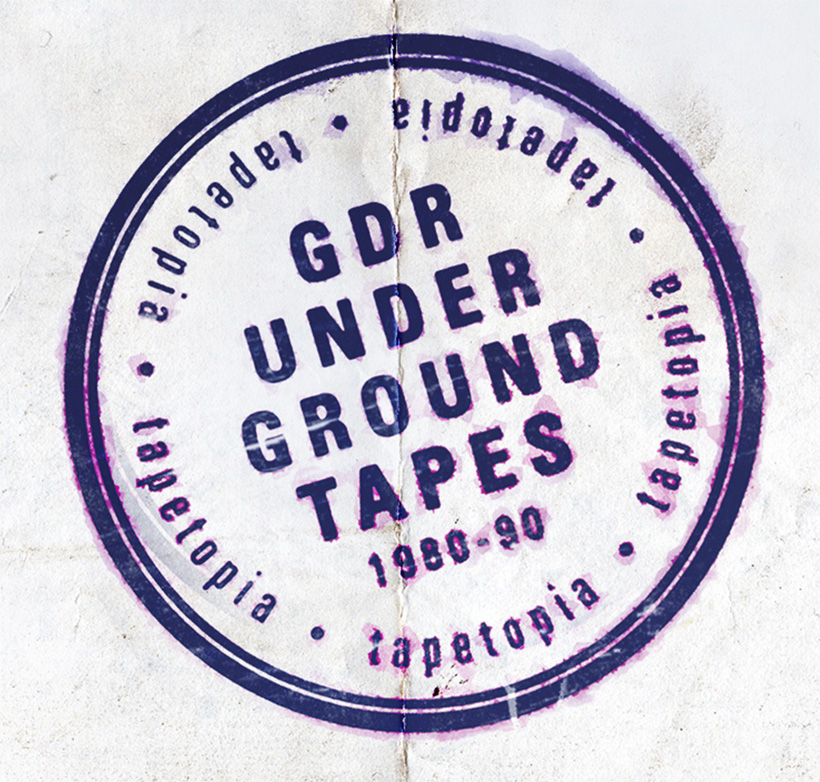 tapetopia is a series of releases based on cassettes from East Germany’s 80s underground, particularly from the East Berlin Mauerstadt music scene, featuring original layouts and track lists. For over 30 years after their initial “release” the music on these tapes was neither available on vinyl nor CD, but they were important statements in the canon of the GDR subculture. Despite the miniscule number of original cassettes in circulation at the time many of the bands were popular in countercultural circles, a factor that made them highly suspect among the government’s own inner circles. ‘tapetopia’ is run from Berlin by Henryk Gericke.

New in our catalogue are two tapetopia releases on cassette: The Local Moon and Rosa Beton. The hand numbered cassettes (editions of 100 copies) come with extensive English liner notes by Henryk Gericke.