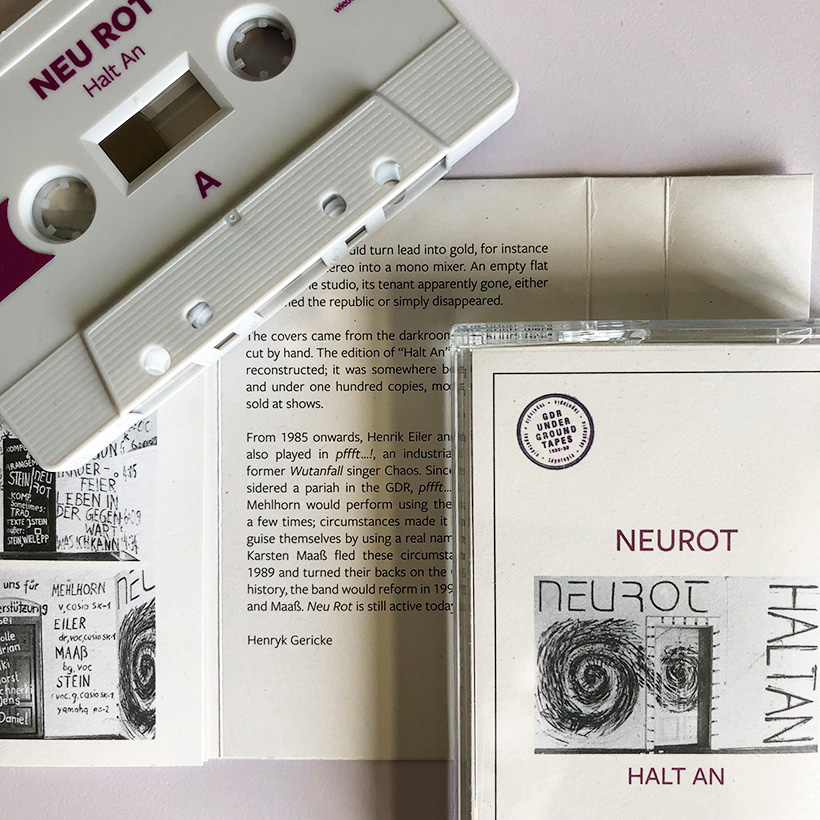 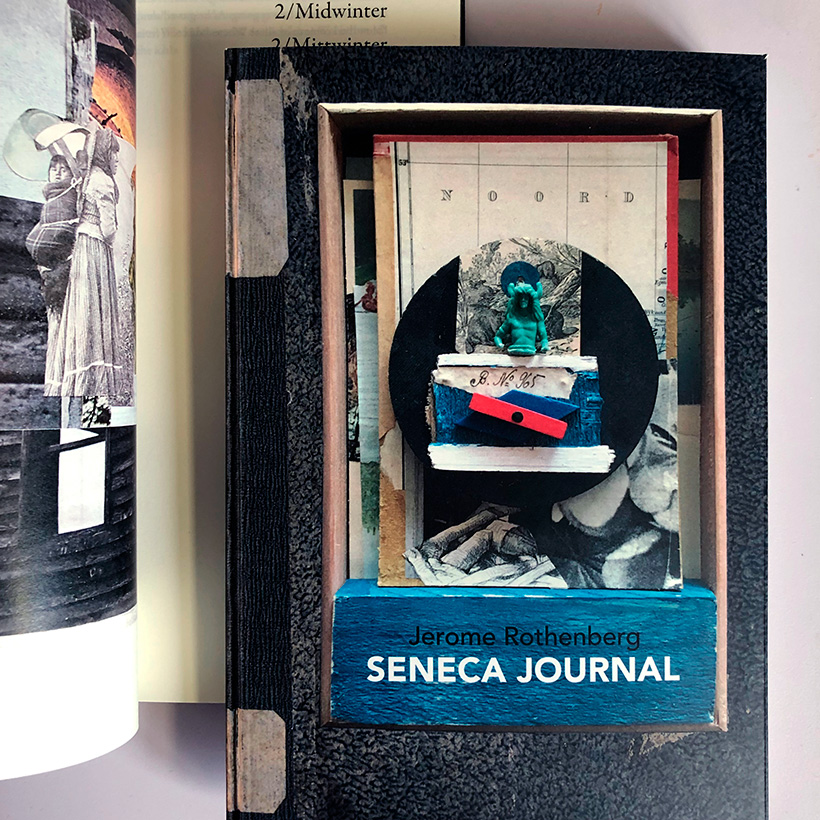 A Seneca Journal (1978) is one of Rothenberg’s ethnopoetic explorations. The Seneca, one of the six tribes of the Iroquois confederacy, accepted the Rothenbergs into their community in Salamanca, New York State during one of their ethnological and poetic studies in the 1970s. In his journal of the period Rothenberg, adopted by the Seneca Beaver clan as one of their own, draws parallels between the fate of his Jewish ancestors in Eastern Europe and the ethnic cleansing and genocide that the Seneca suffered and documented in their myths and stories. Moloko Plus has published Rothenberg’s classic A Seneca Journal as a fine bilingual English-German edition with translations by Barbara Felicitas Tax and Norbert Lange and artwork by Susanna Lakner. 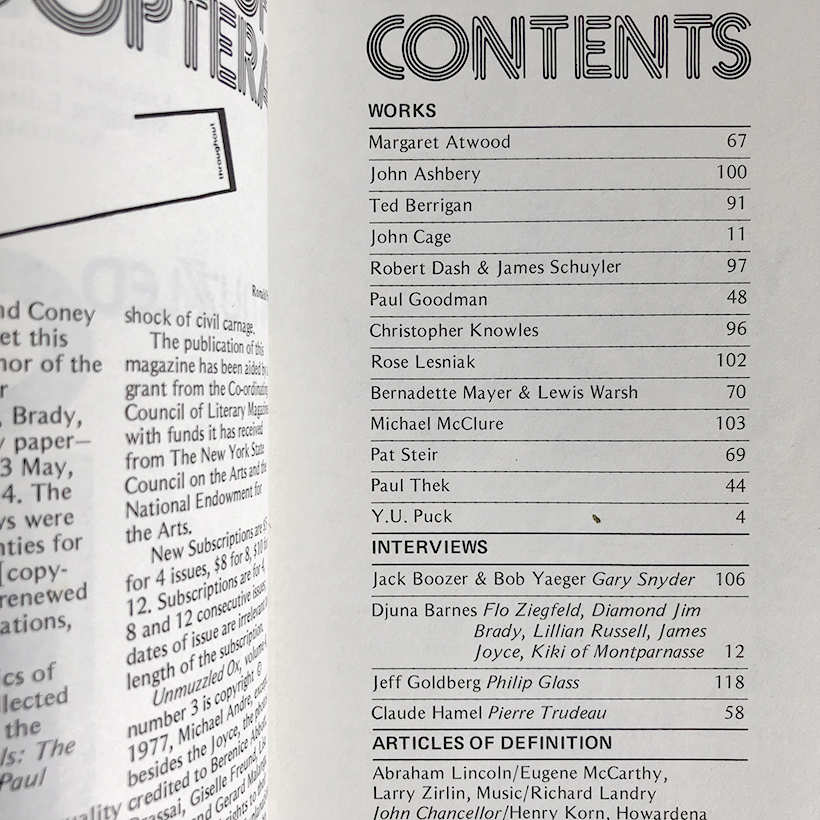 Michael Andre started his Unmuzzled OX in 1971. The quarterly, edited from New York City and Kingston, Ontario, ran for thirty years and combined poetry, art and leftist politics in a well-balanced fashion. Tapping into the US counterculture of the period, the magazine’s regular contributors boasted Allen Ginsberg, John Cage, Gregory Corso and many others and often featured photos by Gerard Malanga.

Unmuzzled OX Vol. IV, No. 3 was published in 1977 and contains contributions by poets and artists as varied as Margaret Atwood, Paul Thek, Djuna Barnes and Ted Berrigan and interviews of Gary Snyder, Philip Glass and Pierre Trudeau. This copy is in very good condition with slight shelf wear to the cover and a small dog ear on the front cover.
Order now → 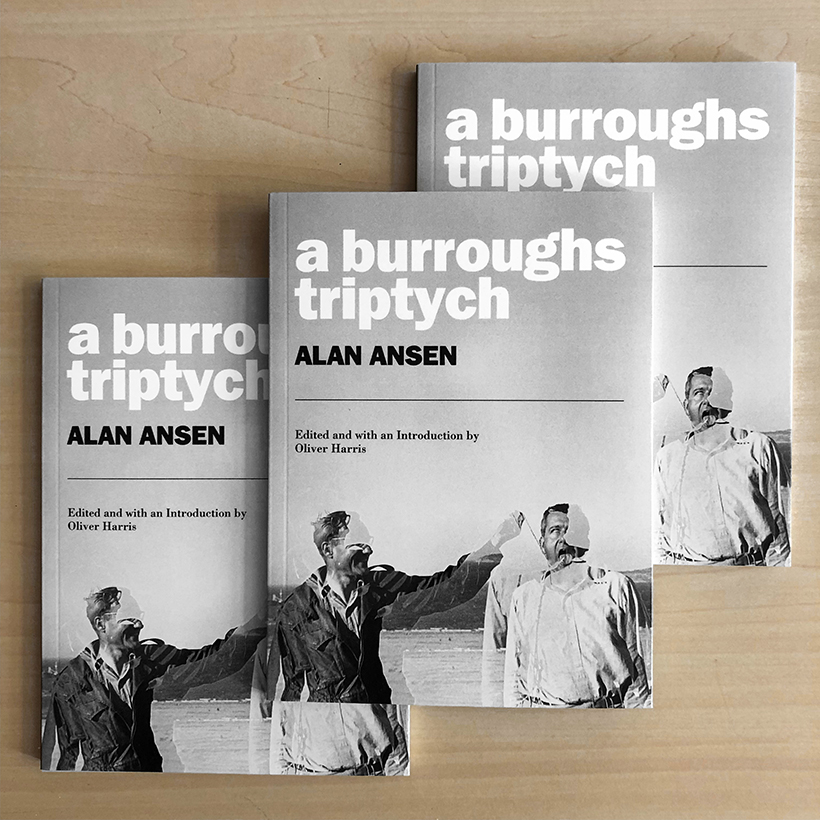 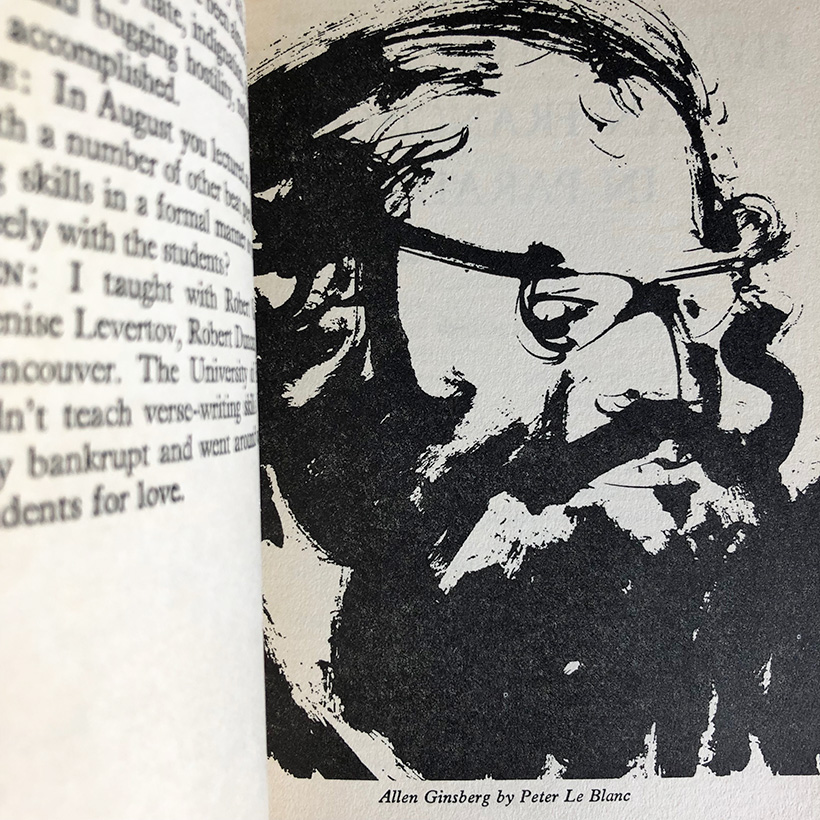 This copy of City Lights Journal, Number Two, published in 1964, is in very good condition with only minor shelf wear of the cover and minor damage to the spine. Among the contributors to this 280-page book count Alexander Trocchi with his famous invisible insurrection of a million minds, Grazia Livi’s interview of Ezra Pound, Claude Pelieu, Gary Snyder, Allen Ginsberg, Frank O’Hara and many others. Read more →