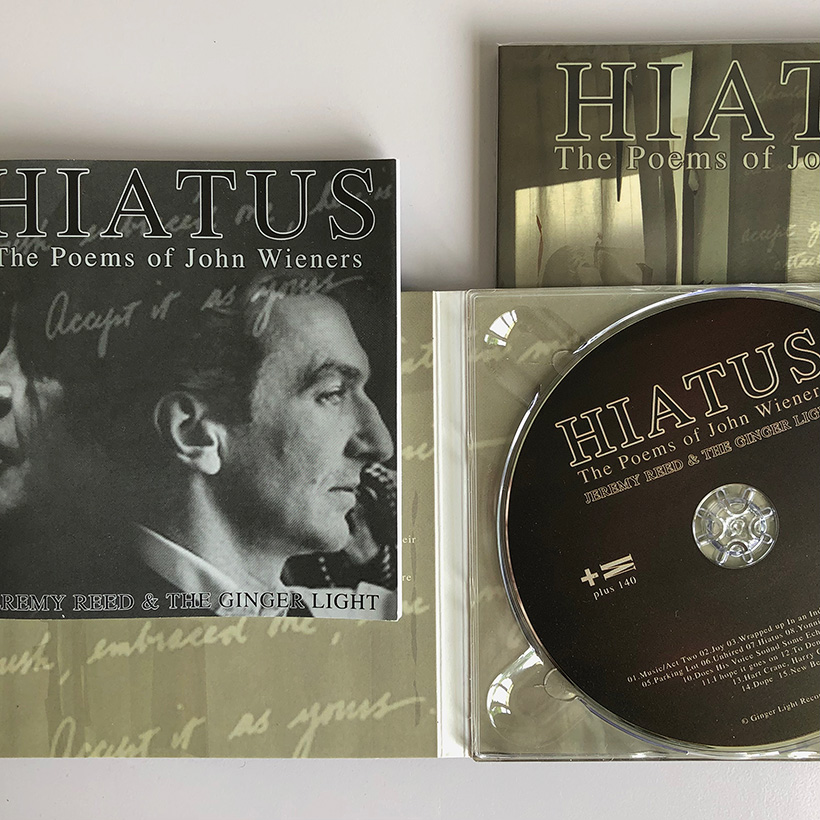 A selection of 15 of Wieners’s poems has now been published by Moloko Plus on CD and, in both English and a German translation by Pociao, in the accompanying 44-page booklet. On the CD Wieners’s poems are read and put to music by acclaimed British poet Jeremy Reed and musician Itchy Ear, who together form Jeremy Reed & The Ginger Light. “There are poets who live poetry, and others who write it tangentially to a career, and their psychic realities are radically different”, concludes Jeremy Reed on the final page of the booklet. Order now →