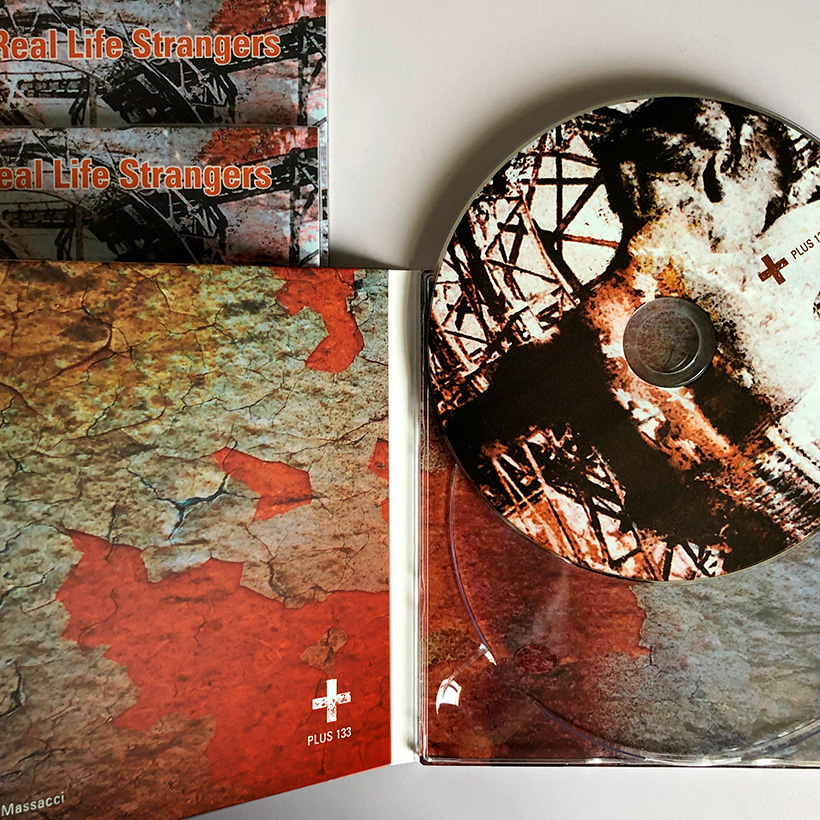 Multi-instrumentalist Dave Allen was born in Sydney but has lived in Berlin since the early 1990s. Allen used to play bass guitar in several bands, Dim Locator and Luna Lounge to mention a couple, before venturing on a solo career. After Allen released his first solo album Scheming himself in 2015, Moloko PLus has now released a second solo CD of twelve songs, all written and played by Allen himself. Allen’s solid guiter driven rock album Real Life Strangers, recorded in Berlin in 2020 and 2021, comes in a handsome digipak with artwork by Gregor Kunz and photography by Barbara Massacci. Order now →