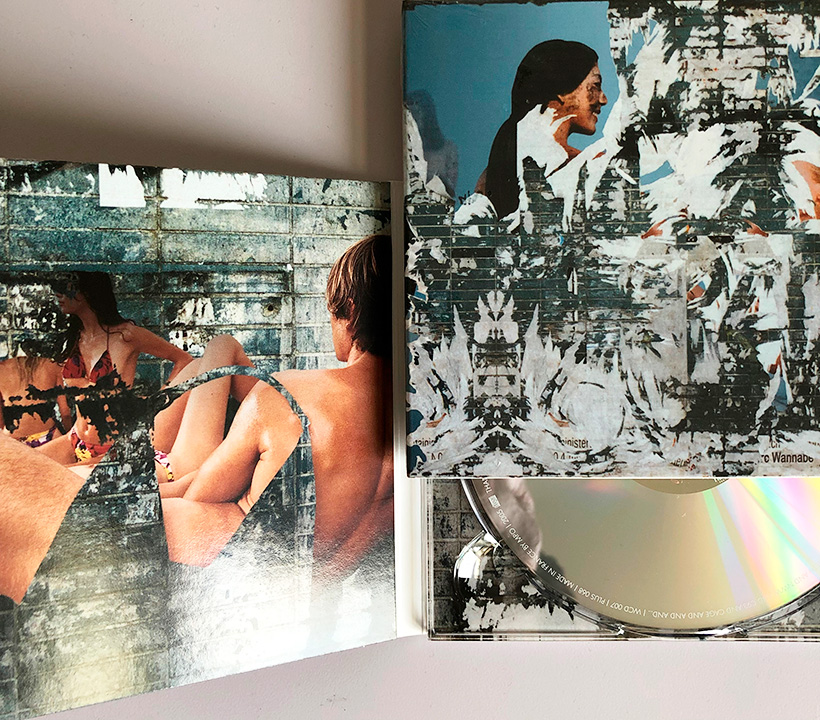 New in our Audio & Video catalogue:

After Urban Paranoia (2001) and Alte Faltige Roboter (2002) Things don’t last very long was Marc Wannabe’s third CD, which was jointly released in 2005 by 90% Wasser and Moloko Plus from Germany. Marc Wannabe – whose real name is Marek Wantzéck – was born in Batumi, Georgia, in 1970 but later in life relocated to Talinn and Berlin, where he connected with like-minded electronic musicians and made his mark with playful deconstructionist compositions centring around samples, beats and loops. Marc Wannabe’s original and enjoyable CD Things don’t last very long comes in a handsome digipak with artwork by Robert Schalinski of 90% Wasser and Column One.