This copy has been signed by Michael Hamlin and includes an introduction by George D. Colman, a Reader’s Study Guide, historic documents, artwork and photos from the period. 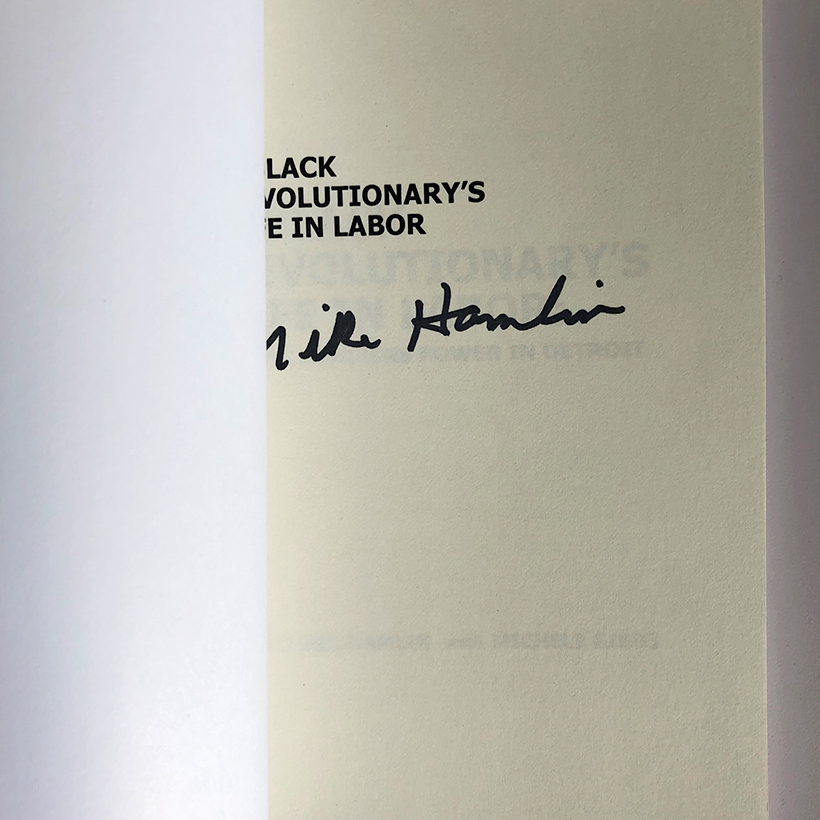